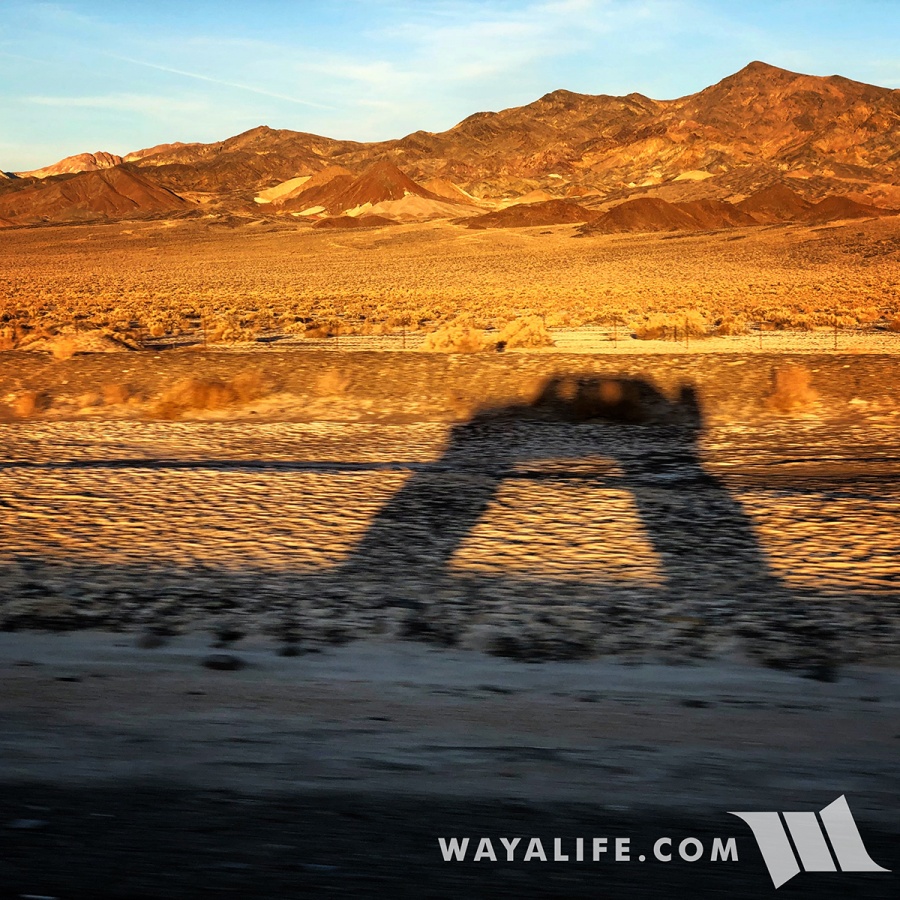 Coming off the heels of Thanksgiving, the WAYALIFE Whiskey Wanderlust the weekend before and SEMA at the beginning of the month, it was hard for Cindy and I to be enthusiastic about wrapping up the month of November with yet another long trek down to SoCal. In fact, if it weren’t for the official unveiling of the all new Jeep JL Wrangler that we’d get to see at the LA Auto Show, I’m not sure if we would have even gone. Of course, we couldn’t miss that and so decided to just boogie down to LA the day before the big reveal, cover the show all day on Wednesday and then start our long drive back to Carson City that evening. To help save on cost, we would take our Duramax as it gets much better MPG and it would also help make the trip down and back even faster. Certainly, the sooner we could get back home, the better… or at least, that was the plan.

As the day of the big reveal got closer, it was hard for us not to think back to 2006, back when the JK Wrangler was first revealed and what it was like to bring home Moby. Essentially, the introduction of the JL Wrangler would be an end of an era and the more we talked about it, the more we knew we had to take Moby with us down to SoCal and make it into a WAYALIFE adventure. Click on the link below to see photos and read all about the fun we had.

The End of an Era