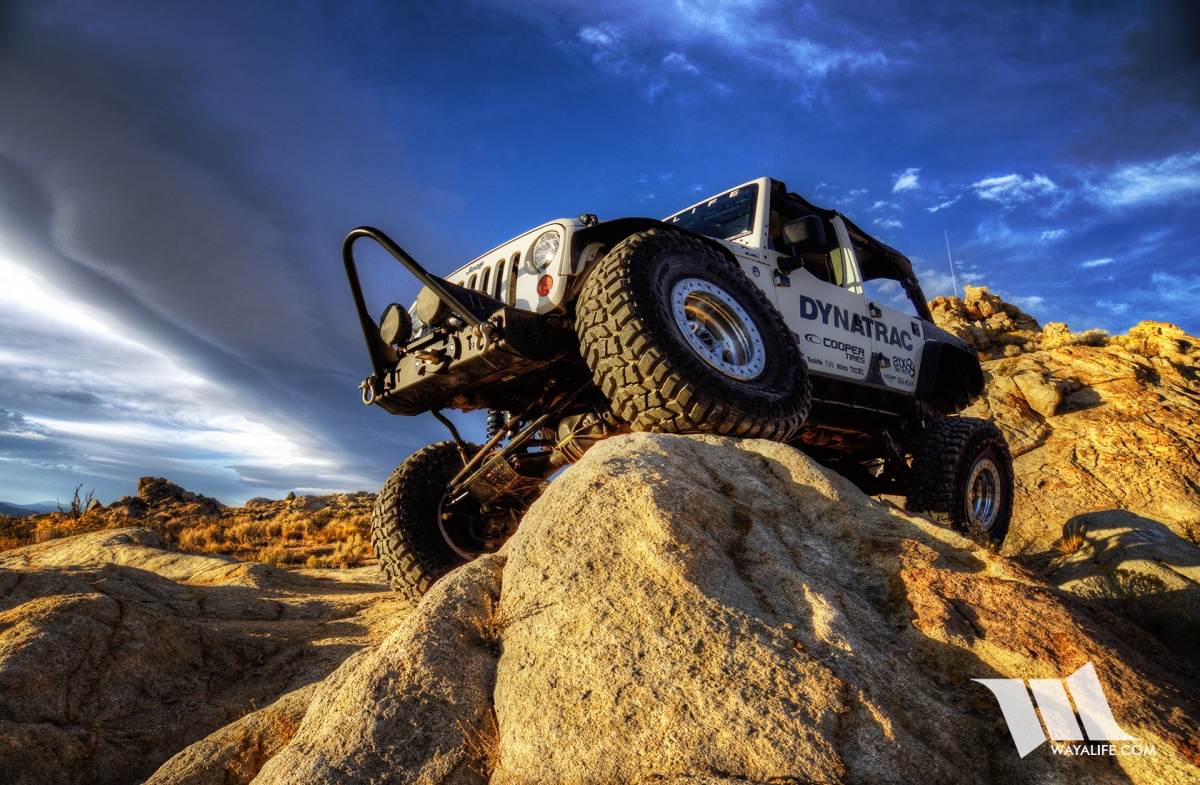 It’s sad to think that up until now, Toyota Camary and Honda Accord ranked at the top of the “most made in America” car list and for years. In other words, they were not only assembled in the U.S.A but the percentage of parts used make them were also made domestically, including things like their engine and transmission. Well, according to an article published in USA Today, Cars.com has now give the top spot to the Jeep Wrangler which has 74% of its parts coming from U.S. plants and the second place spot goes to Jeep Cherokee which has 70% of its parts coming from the same places!

Although it may be impossible for any modern made vehicle in America to be made completely in the U.S.A., it sure is nice to know that the Jeep Wrangler and Jeep Cherokee are about as close as they come.