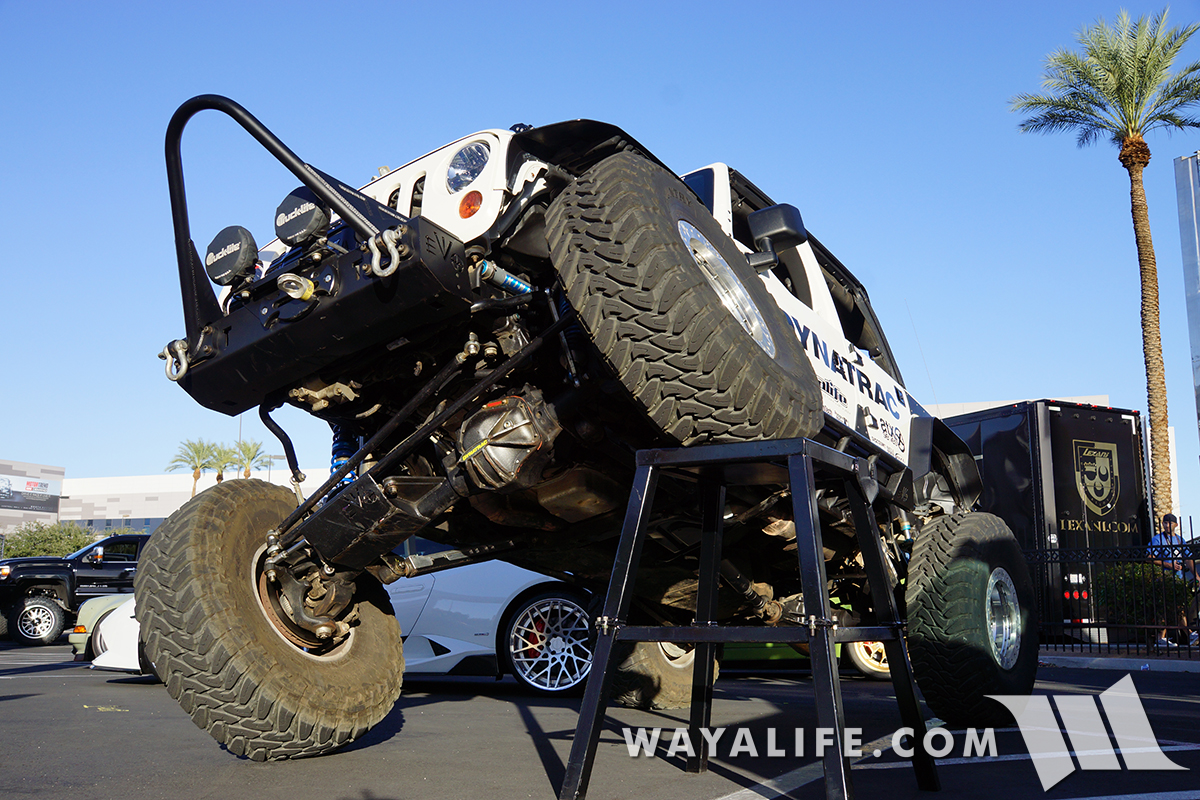 It’s hard to believe that it was a week ago that we arrived in Las Vegas, Nevada, to start covering the 2015 SEMA Show for all of you here on WAYALIFE. As was the case last year, the show was absolutely packed full of vehicles and I’d have to say that SEMA is really starting to look and feel like it had about 10 years ago. In fact, there were so many Jeeps at the show that I have no doubts that there were more than a few we missed in spite of our best efforts to capture all of them. And, if there was one you were hoping to see and we didn’t get, I apologize for not being able to get around to it. That being said, I thought I would take a bit of time to highlight some of cool things we saw at the show and thought were worth noting. Click on the link below to see and read about them now.