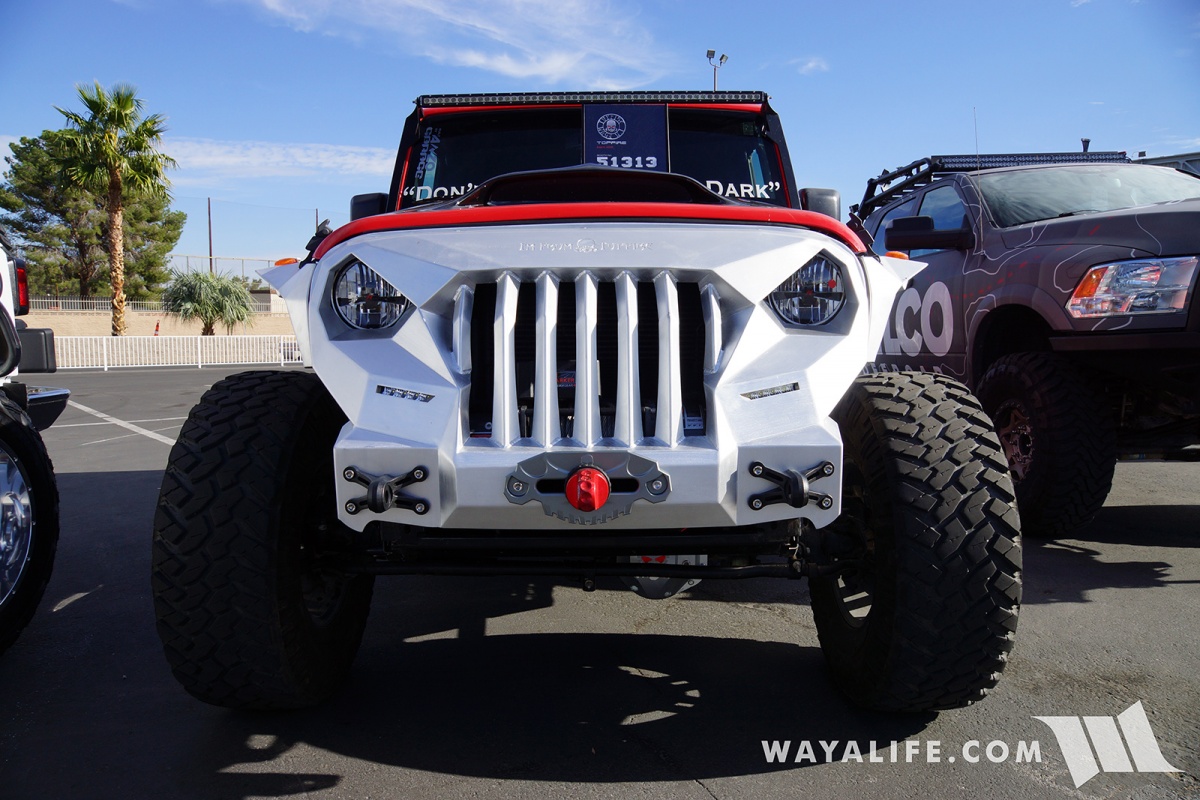 I’ve always looked at SEMA as being a bellwether of our economy. When times are good, people are eager to open up their wallets and buy all kinds of toys. When times are tough, they cinch in their belts and make do with what they’ve got. While we all need vehicles to drive, building them up is far from being a necessity and accessories for them are in fact, nothing more than toys. At our lowest point about 7-8 years ago, SEMA had gotten so small that featured vehicles, cars and trucks that would normally be placed outside, were being brought into the main hall and with the hopes of making the show look more full. This year, the show was so big, way bigger than I’ve ever seen it, that large temporary tents were erected outside to provide more space for vendors and featured vehicles were being placed across the street and in distant back lots. While all this is great news for the U.S.A., I can’t say that a bigger show necessarily equals more quality stuff worth buying or at least, for a Jeep anyway and in this Recap of the 2017 SEMA show, I’ll go over what I thought was the good, the bad and the down right ugly.