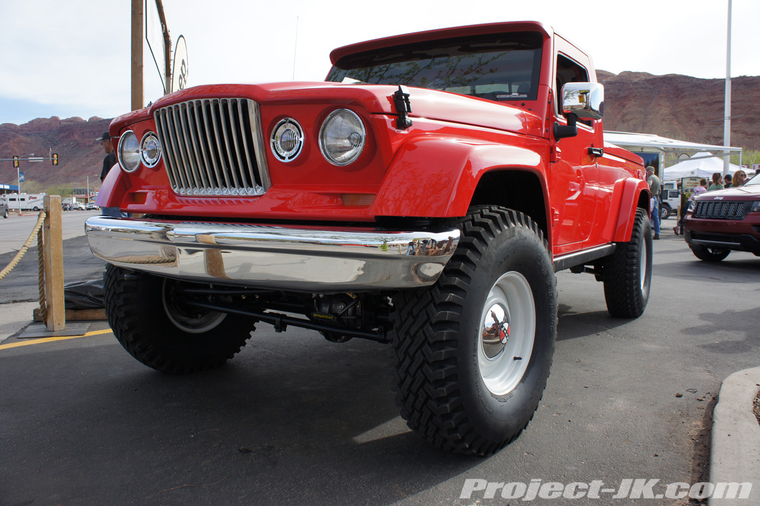 At the recent 2012 Off Road Expo, Dynatrac had the awesome red Mopar Underground Jeep J12 concept truck on display at their booth and as you can imagine, this caused quite a bit of buzz!! Even though this was originally debuted at the 2012 Moab Easter Jeep Safari, there clearly have been a lot of folks who hadn’t seen it before and so, I thought it would be nice to post up some high quality pics of it here. We hope you enjoy.